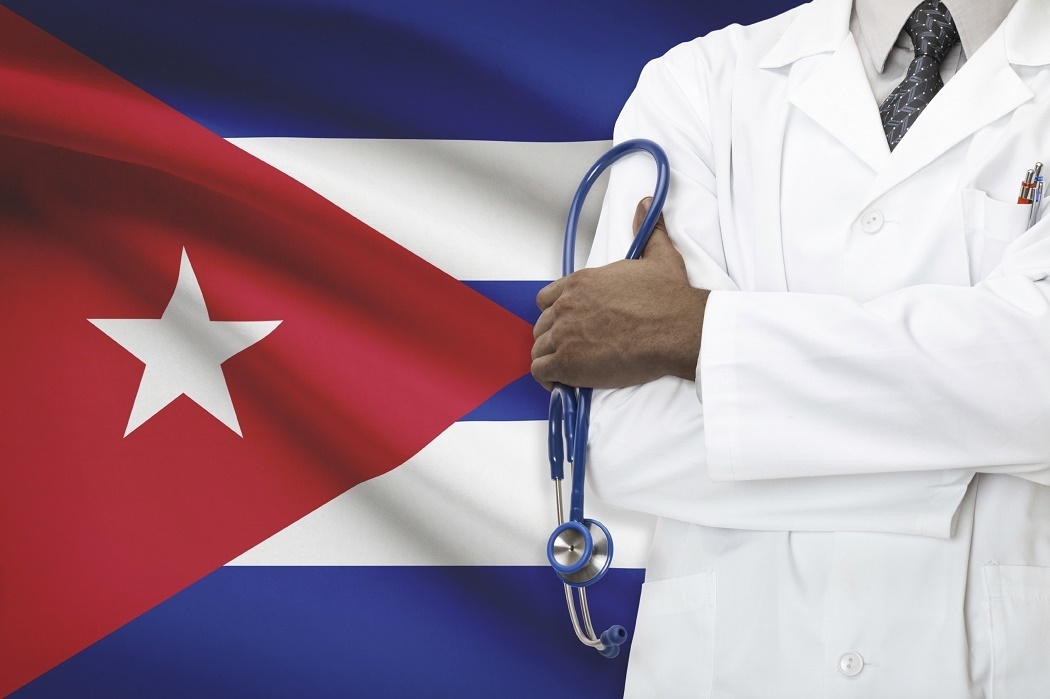 Bourgeois political figures from both the Republican and Democratic Parties are now hung up about Bernie Sanders’ praises for Cuba’s sophisticated healthcare system.

Get over it — objective truth belongs to no one. The entire world is knowledgeable of Cuba’s prioritization of healthcare for its people. The advancements in medicine and accessability to healthcare are among the many achievements of the Cuban Revolution.

Needless to mention how many poor people in countries subjugated by U.S. and other imperialist powers have been able to be seen by medical doctors for the first time thanks to Cuba’s international medical programs.

Whatever you may opinionate about Bernie Sanders version of “socialism” his limited and mild praise for Cuba’s medical system was enough to throw every defender of the capitalist system into a feverish frenzy of anti-Communist hatred.

Why? Simply because Cuban medicine sheds a positive light on the Cuban Revolution led by its historical iconic figures Comandante Fidel Castro Ruz and Ernesto “Che” Guevara. It also sheds light on what is possible in a revolutionary socialist United States.

Before absorbing and mimicking the attacks of the right-wing against Bernie Sanders remarks let’s ask ourselves the following: Why is there such a sense of uncertainty and insecurity among the working poor in the United States when it comes to healthcare?

Everyday we hear Donald Trump threatening to cut Medicaid and Medicare while Democratic presidential candidates echo his views by expressing doubts or disapproval for everyone to receive healthcare — a fundamental human right.

We have yet to see how Bernie Sanders will withstand the onslaught of attacks for his comment recognizing Cuba’s medical achievements. However this controversy results, there are ways to criticize him from the left as opposed from the right. For those with critical views of Bernie Sanders’ version of “socialism” or “Democratic Socialism” we must distant our criticisms from those made by bourgeois elements on the political right.

To his credit, Bernie Sanders pointed to Cuba’s achievements, despite the criminal U.S. economic blockade against that country. His right to state an indisputable fact about Cuba is something we must defend him on, just as much as criticizing his positions that are conciliatory to capitalism.

Healthcare for all was made possible in Cuba simply because the country’s resources are no longer horded by a privileged and wealthy minority, like in the United States. The 1959 Cuban Revolution was launched to abolish that.

Now, imagine what is possible if we were to be free of the parasitical capitalist class in this country. That is why we do not need a new president — we need a new system, where free healthcare, free education, housing for all, dignity and respect for humanity becomes the law.